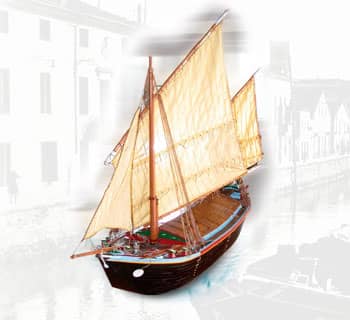 The Museum of River Navigation in Battaglia Terme provides a real and true journey to the lost world and culture of the barcari , a world which is strictly bound to the identity and history of Battaglia Terme and its surroundings. Thanks to the enthusiasm and dedication of a number of ex-boatmen who, starting in 1979, began gathering together numerous exhibits and invaluable documentation, and the permission to use the former public slaughterhouse as the museum’s home, this key and previously-unexplored aspect of the history of the Veneto and Po Valley regions is now accessible to all.

Navigation began to wane on some river branches with the construction of the railways in the 1800s and the decline continued through the period following the second world war thanks to fierce competition from road transport which rendered profitless and cumbersome the traditional wooden boats which remained in use up to the 1950s.

The purpose of the Battaglia Museum is to provide a journey through the “lost” world of river and lagoon transport in all its facets including: activity in the boatyards and the various types of boats.